“Go therefore and make disciples of all the nations, baptizing them in the name of the Father and of the Son and of the Holy Spirit, teaching them to observe all things that I have commanded you; and lo, I am with you always, even to the end of the age.” -Matthew 28:19-20

Pastor Dennis and Jayne Hulett have served on the mission field in Bulgaria and Albania for a total of 14 years, during which time they have led evangelistic tours to most of the other Balkan countries. 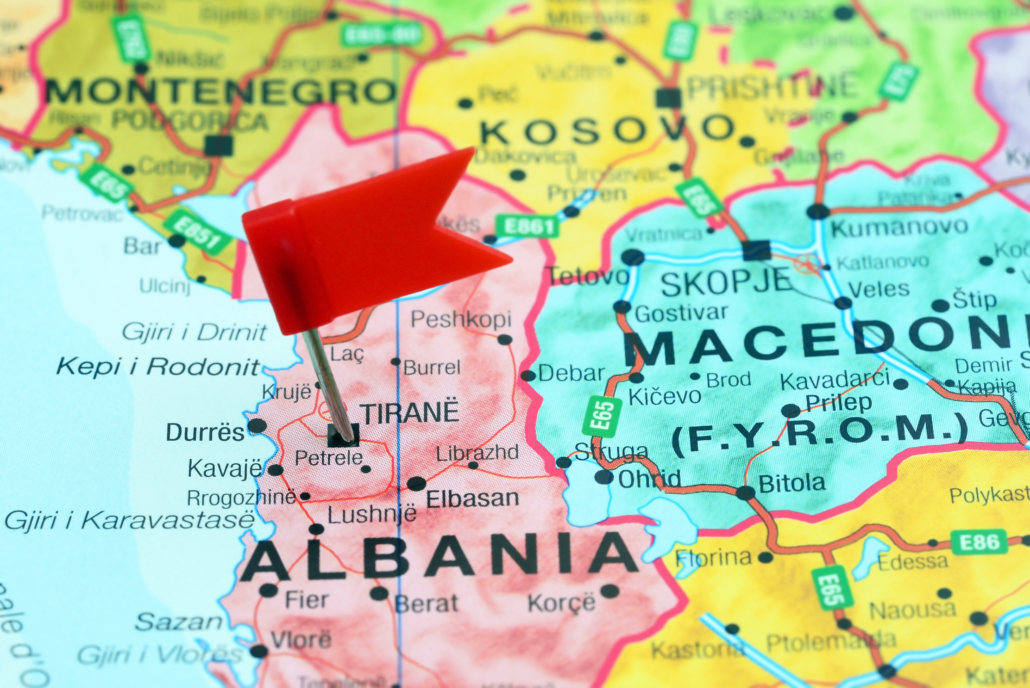 Today, Pastor Dennis and Jayne Hulett serve the Greater Grace World Outreach of Tirana, Albania. Their vision is to continue to minister to the unreached regions of the western Balkans by evangelizing, discipleship, and training local leaders in the surrounding cities and villages.

Says Pastor Dennis in 2018, “After ten years in Albania it has become evident that certain men in the church are ready to lead.  They have shown faithfulness to the Word, the church, and a love for the Body… This truly is a crown of rejoicing to me and what we have been hoping and praying for.  These Albanian men are the future of the church here in Tirana.  I am confident that they will lead in the spirit of humility and love.” 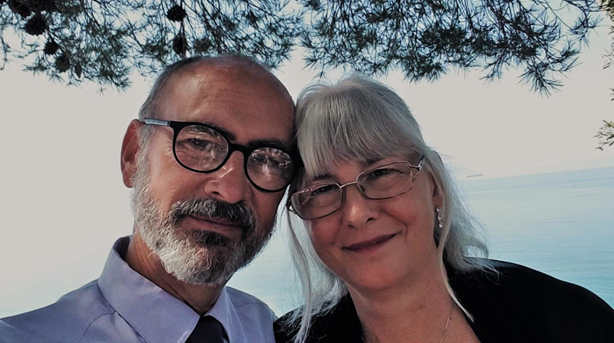 Ruth Hulett, the daughter of Pastor Dennis and Jayne, also has a vision for serving in the Balkins and serves at the church in Tirana.  “Our church is steadily growing with new people coming in and getting knit into the Body.” 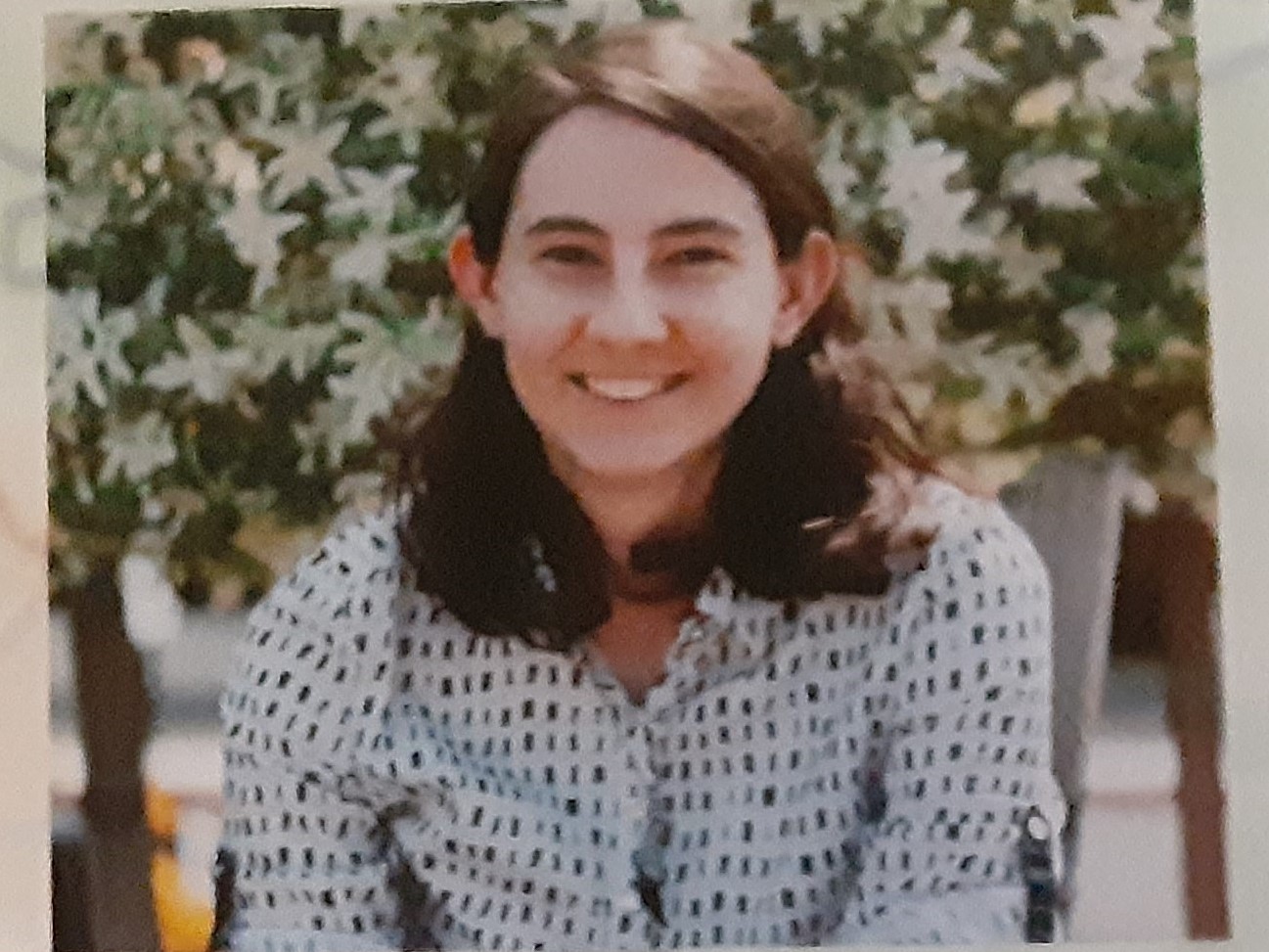 At the beginning of 2022, we began supporting the Robbins Family and their work in Izmir, Turkey. Roger and Liz, together with their children Paige, Hazel, and Dodge, are bringing the Light of Christ to that region. 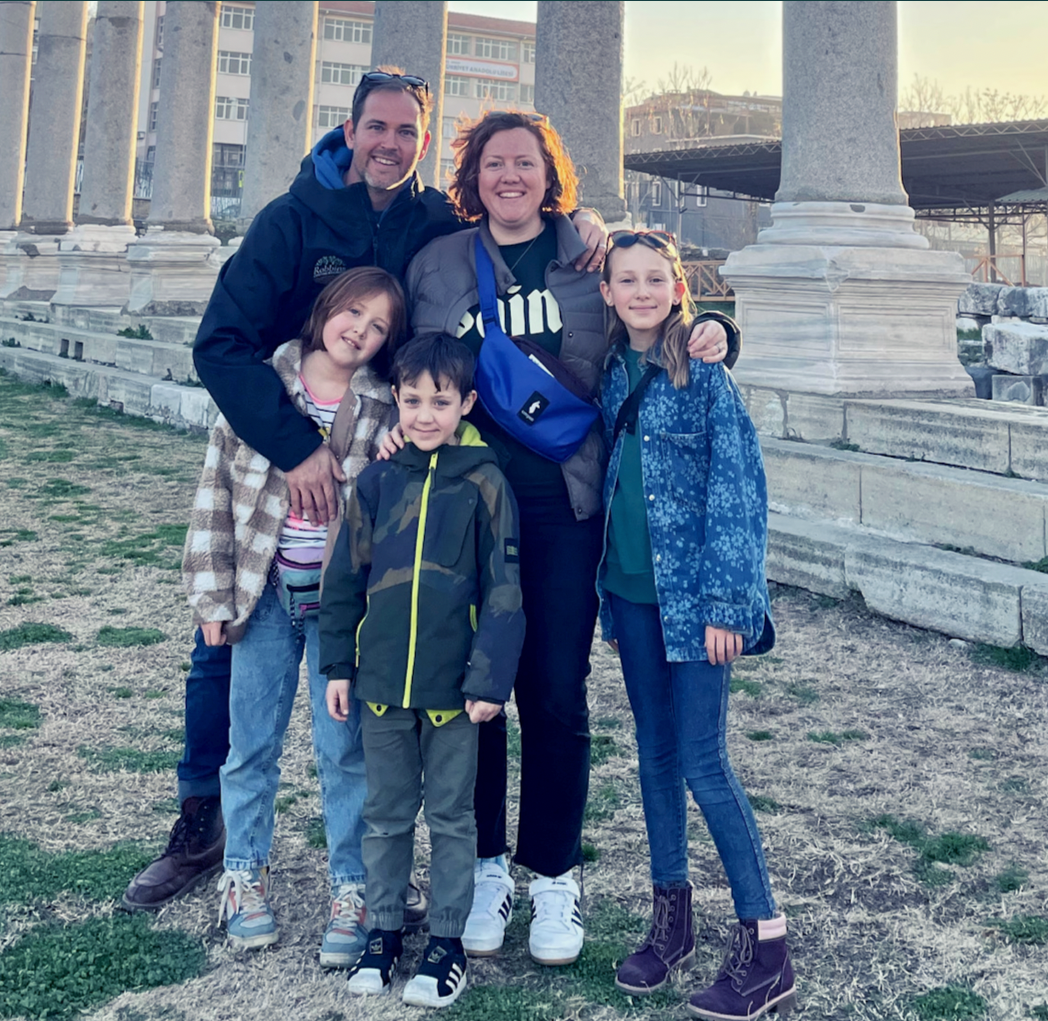 “Seeing our young Turkish students learning from their teachers with joy and faithfulness makes our hearts just about
burst with pride and gratitude!

“We have a faithful group of students who come to our house every week. They are university students or full-time working, and yet they have prioritized maturing in their faith.  After every class, we have a Q&A time, and it’s always a great time of discussion.  These believers are the future of Greater Grace Izmir, and we thank God for them!” 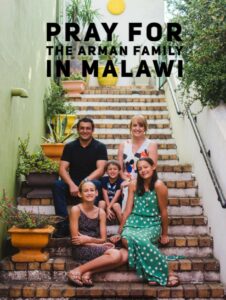 Chris and Julie met in France in 1997 when he was visiting our Greater Grace Church there, Julie’s homechurch. They were both missionaries in Budapest, Hungary when they met again a few years later and started dating in October 2000. Chris had shared with Julie how much Africa was on his heart and how he thought God wanted him to be a missionary there. After visiting Ghana together (Julie’s first time in Africa in January, 2003), they were engaged and then married in Baltimore in July, 2003.

A year later, in 2004, they moved to Lusaka Zambia with a missionary team from our Greater Grace Church, until 2006. They were blessed with two beautiful daughters, Callia and Poema, and after three years in Baltimore, they moved back to Zambia in 2009.

After all these years on the mission field, God has led them to the country of Malawi. They moved their little family and their furniture across the border to Malawi, in December of 2012. “It is only by God’s Grace and by Faith that we are following in God’s plan for us,” says Julie. “Now we are a family of five. Our son, Noah Christopher was born in 2015.”

Malawi is a landlocked country about the size of Pennsylvania. Located in southeast Africa, it is surrounded by Mozambique, Zambia, and Tanzania. Lake Malawi, formerly Lake Nyasa, occupies most of the country’s eastern border. The north-south Rift Valley is flanked by mountain ranges and high plateau areas.

Capital: Lilongwe
Malawi’s economy revolves around agriculture, which supports well over 80% of the population.
Maize is grown as the staple food for home consumption. However, tobacco, tea, cotton, coffee and sugar are important for trade. Agricultural produce brings in more than 80% of the country’s export earnings.
Tea is Malawi’s second largest export crop and is grown mostly in the southern districts of Thyolo and Mulanje.
Manufacturing in this small landlocked country is minimal. Most industry is based in or around the commercial city of Blantyre in the south.

For more information and to read their blog, go to www.ggwo.org and click the tab for Greater Grace Mission News and find the one for Malawi.

The link has been copied to your clipboard; paste it anywhere you would like to share it.